ATAI Life Sciences, a global biotech company developing psychedelic and non-psychedelic compounds for various mental health indications, today announced the successful closing of its $125 million Series C financing round, including $32 million of its 2020 convertible debt that converted in connection with the Series C. Read More

Depression is one of the most prevalent psychiatric disorders and a leading cause of disability worldwide, affecting an estimated 300 million people globally. Approximately one third of patients with major depressive disorder are diagnosed with treatment resistant depression. Symptoms vary, but generally, clinical depression is characterized by: Persistent… Read More

Substance Use Disorders (SUDs) and related disorders are a significant source of morbidity and mortality and pose a substantial cost to society Over 20m people live with a SUD in the U.S., and since the drug epidemic started in 1999, there have been over 900,000 overdose fatalities. For an already vulnerable population, COVID-19 severely exacerbated… Read More

Anxiety is considered a common aspect of life, however anxiety disorders develop when feelings of apprehension and unease persist over an extended period and potentially worsen over time. Anxiety disorders, which are believed to stem from a set of risk factors including genetics, neurochemistry, life experiences and personality, can have… Read More

Last week, Srinivas Rao, MD, Chief Scientific Officer of ATAI Life Sciences, took to the stage alongside other leaders in psychedelic medicine at the 2019 Mapping the Mind conference in Toronto. The conference, which featured speakers like Dr. David Nichols, founding president of the Heffter Insitute, and Dr. Matthew Johnson, associate director… Read More

We’re social creatures: We not only desire interaction with others but actually need it. Contact with others… Read More

Gender greatly influences the power that males and females have over socio-economic factors that influence their mental health, social position… Read More

Burdens of Depression: The Individual

Depression is today’s most prevalent mental health disorder and the leading cause of disability worldwide. Painful both mentally and physically,… Read More

For years, the biggest push in psychedelic drug development has been around MDMA, a party drug long thought to have potential benefits for patients with PTSD. Rick Doblin, for years psychedelic therapy’s most prominent advocate and fundraiser, and his non-profit, MAPS, have raised millions to advance clinical trials, most recently… Read More 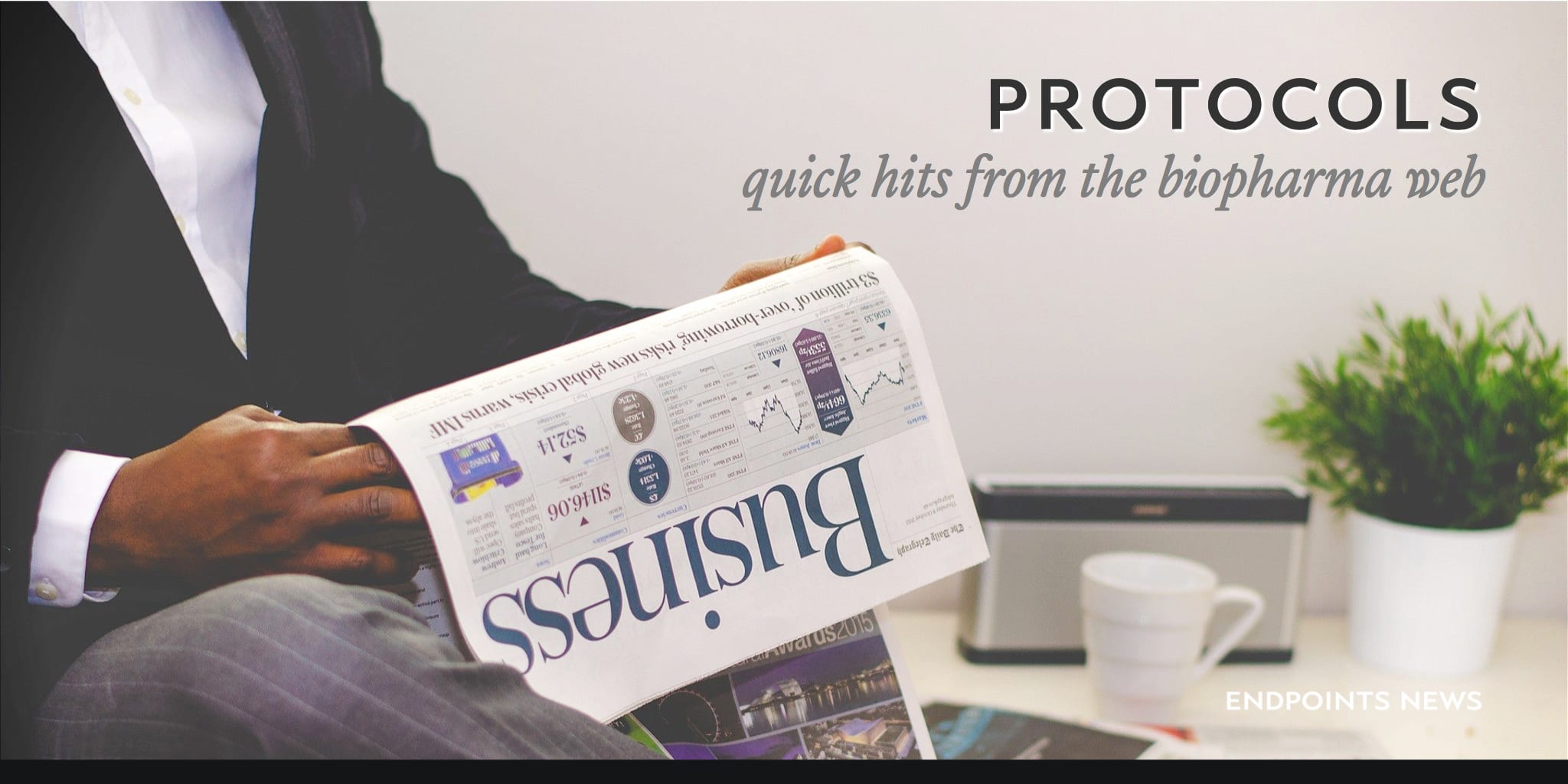